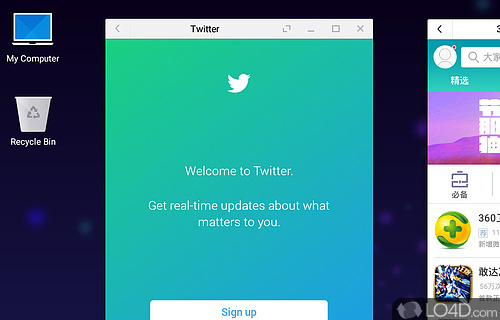 An alternative way of running Android OS on a Windows system.

A review by Tina de Pierre

Being a fork of the popular Remix OS, Phoenix OS is a distribution of the Android operating system which allows you to run mobile apps and games on a personal desktop computer or laptop.

Though not a traditional Windows application per se, its main function is to create a bootable disk so that Android can be run as a dedicated operation system on your PC. This requires booting into Phoenix OS or alternatively running the IMG files as a virtual system.

Installation is straightforward and you're given the option to install the operating system onto a connected disk drive or a "U-Disk". The former installing to C:\PhoenixOS (or drive of your choosing) while the latter involves an external thumb drive.

The main installation of Phoenix OS includes some of the bells and whistles you'd expect from an Android installation including a gallery, web browser, calculator, music player, etc. It is possible to access Google Play apps from here.

All in all, this Android distribution can come in handy and is especially useful for utilizing the power of Android on a desktop or laptop PC.

This download is licensed as freeware for the Windows (32-bit and 64-bit) operating system on a laptop or desktop PC from console emulators without restrictions. Phoenix OS 3.6.1.564 is available to all software users as a free download for Windows. 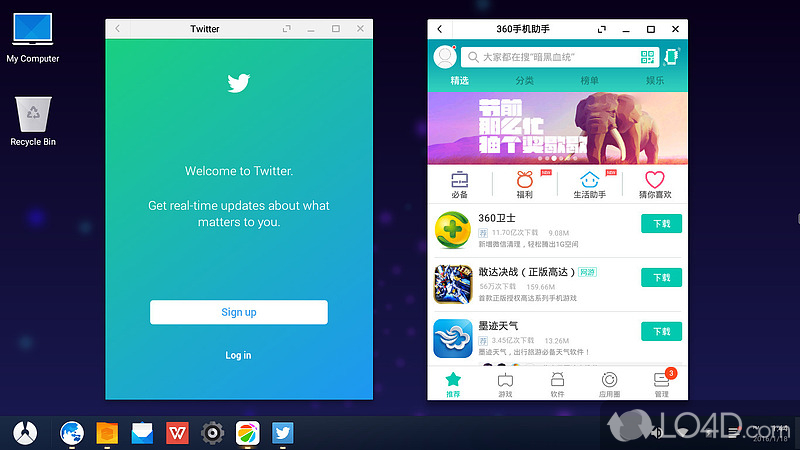 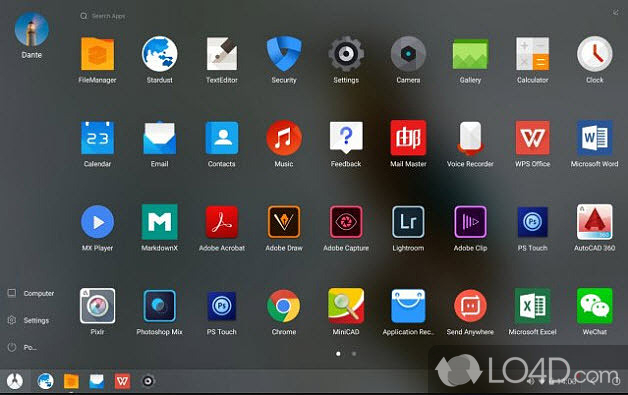 Ranking in
Emulator Software
#3 of 60